Miltos was born in 1972 in Cyprus, where he was raised by his parents, Elias and Georgia. He has one sister, Kallia Kambourides, also an entrepreneur, graduate of Brown University and JFK Harvard School of Government.

He is married to photographer Marina Vernicos and is a father of 3 children.

While in Cyprus, Miltos attended public elementary and high school. He had received several academic honors and participated twice in the International Math Olympiad (Beijing 1990, Moscow 1992) and once in the Balkan Math Olympiad (Sofia 1990) where he received a bronze medal.

He graduated with various scholarships including one from Fulbright, from Massachusetts Institute of Technology (MIT) with three degrees: BS and MS in Mechanical Engineering and BS in Mathematics.

Miltos graduated in 1990 from the Artillery Academy of Greece and served in the Cyprus National Guard for 26 months with the rank of second lieutenant.

Miltos was a founding partner of Soros Real Estate Partners (SREP) for 5 years, a global real estate private equity business, formed in 1999 by George Soros. During Miltos’ tenure, SREP raised a US$1 billion fund and executed a number of complex real estate transactions in Western Europe and Japan.

While at SREP, Miltos was primarily responsible for investments relating to property outsourcing in the UK and for the SREP investment strategy in Southeast Europe. He was the deal leader and a Founder of Mapeley Ltd, which went on to become the second largest real estate outsourcing company in the UK after winning two major 20-year multi-billion-GBP contracts: one with the Inland Revenue and Custom & Excise Departments of the UK and one with the Abbey National bank.

Prior to joining Soros, Miltos spent two years at Goldman Sachs working on real estate private equity transactions in the UK, France and Spain. In 1998, he received a Goldman Sachs Global Innovation award for his work at Trillium, the largest real estate outsourcing company in the UK.

Miltos Kambourides is the Founder and Managing Partner of Dolphin Capital Partners (DCP or Dolphin). Founded in 2004, Dolphin specializes in real estate investments and developments.

Since 2005, Dolphin has raised and managed in excess of €1.2 billion in equity through its various investment companies and executed a number of investments across eight countries. Dolphin’s leading investment vehicle to date is Dolphin Capital Investors (DCI).

Dolphin is owner and developer of world-class integrated resorts, such as Amanzoe in Greece and Amanera in Dominican Republic. The latest resorts under development are One&Only Kéa Island, which is expected to set a new standard of ultra-luxury resorts in the Cycladic Islands and Kilada Country Club, Golf & Residences which shall host the 1st Jack Nicklaus Signature golf course in Greece.

Miltos is also a major investor and co-Founder of:

Among others, Miltos is or was active in the following:

Beyond his entrepreneurial pursuits, the principal interest of Miltos is travelling. He has visited so far 148 countries/territories, including the geographical North Pole and Antarctica. 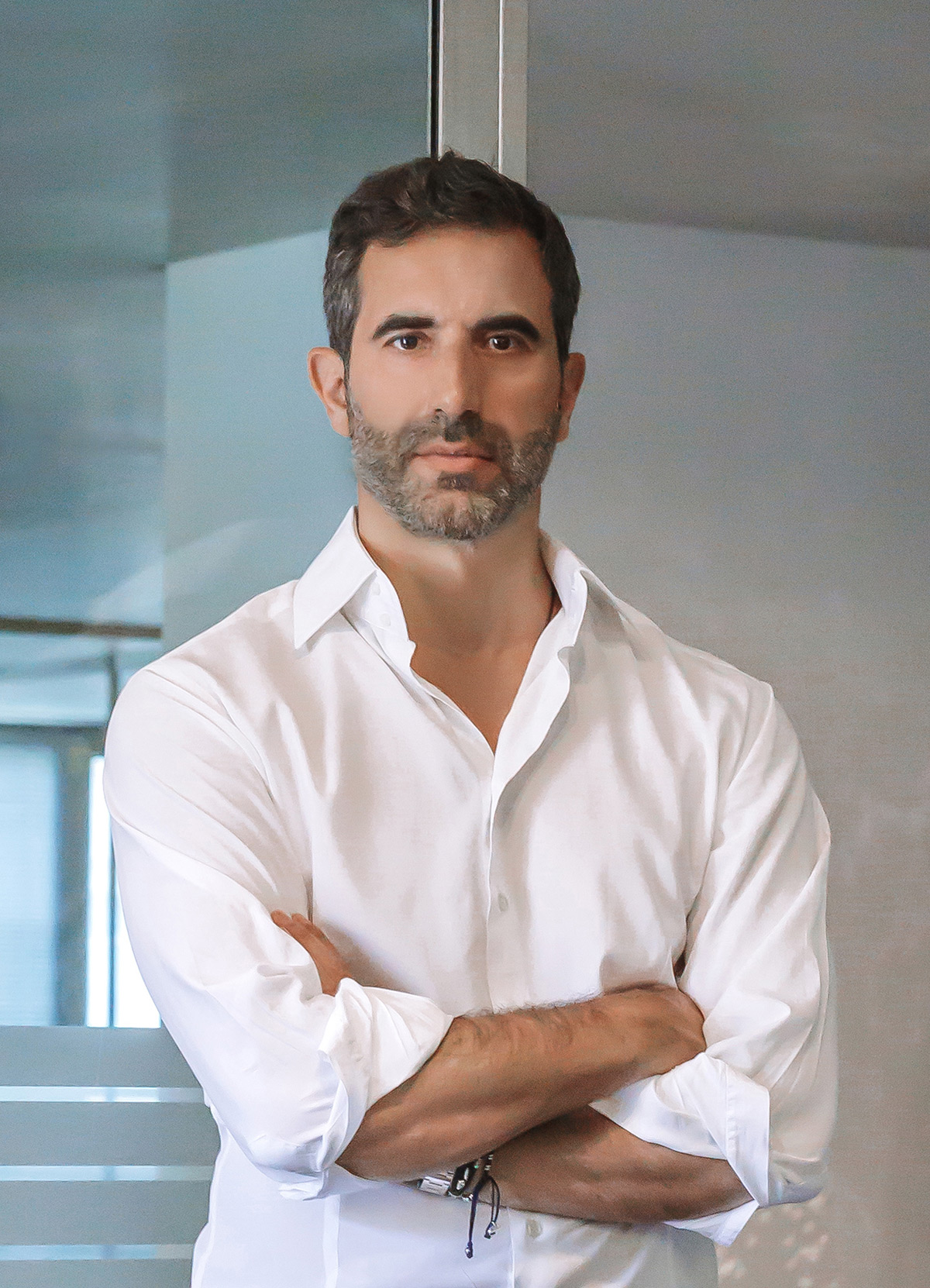